The 5 Best Mobile Games You Can Play Right Now

The 5 Best Mobile Games You Can Play Right Now

Although mobile gaming is far from perfection, it has certainly improved drastically over the years. Mobile gaming is seemingly hitting newer heights every year. Even the bigger companies like Nintendo and Square Enix, are dedicating themselves to providing premium gaming experiences on smartphone devices. In fact, it is safe to say that mobile devices possess some premium-grade games even right now. And you might be wondering what these titles might be? Therefore, without further ado, here is our list of top 5 mobile games you can play right now. 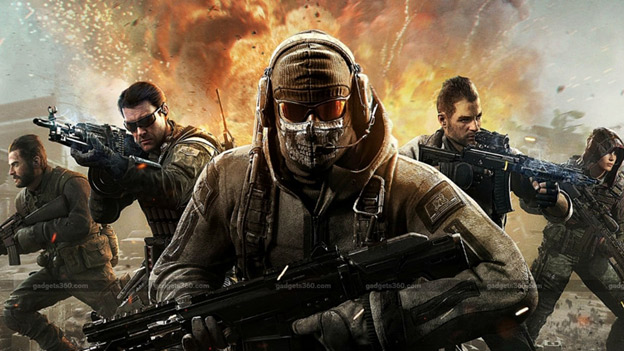 A list of top mobile games is simply not complete without the mention of the intensely popular Call of Duty: Mobile. Just like the original CoD games, Call of Duty: Mobile is an action-packed, fast-paced, online first-person shooter game that is no different from its predecessors. The game comes with everything that made the CoD series amazing, as well as a 100-player battle royale mode, to further diversify the game’s audience. Needless to say, this makes Call of Duty: Mobile a perfect option for players who love some fast-paced multiplayer action like Modern Combat, while also having the choice of playing the popular BR mode from PUBG Mobile. 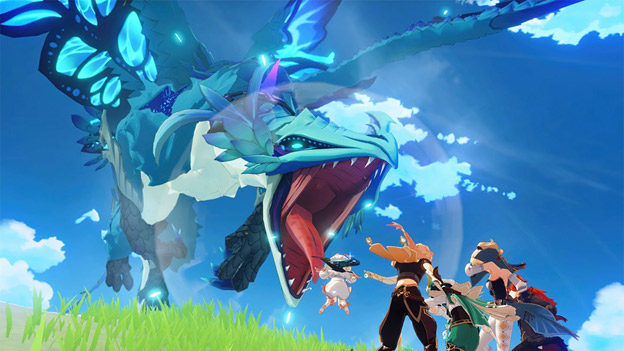 Next up is the revolutionary open-world RPG game by Mihoyo — Genshin Impact. The game was received with overwhelmingly positive reviews, and was the most streamed game on Twitch.tv for several weeks. The game offers unparalleled visuals, as well as the gameplay that is quite similar to Zelda: Breath of The Wild. No one minds that, in fact, why would they? What’s possibly better than having a free-to-play version of Zelda on a mere smartphone?

Moreover, the game also features a party system, allowing players to switch between different characters and utilizing the elemental abilities of these characters to the fullest. Genshin Impact has a bit of everything, including a gacha system where players have to roll for the characters they’d want on their team. Nevertheless, Genshin Impact is also available on all other platforms, with the exception of the Nintendo Switch, at least for now. 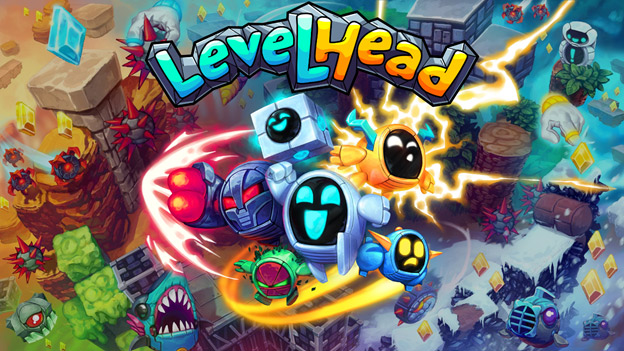 If you’re a fan of platformer games but want to play them on the fly, then Levelhead is definitely a great option to consider. Developed by Butterscotch Shenanigans — the team behind widely-popular Crashlands, Levelhead is a platformer that will likely remain in the top mobile game lists for a while. The game comprises a total of 90 levels, with seamless controls and comic humor. However, Levelhead sets itself apart from the competition through its unparalleled custom level-building feature. Similar to some Nintendo titles, players can create their own stages and upload them for other players to access and play. Furthermore, speedrunners will also love the game, especially since it has leaderboards for each of the stages. And best of all, the game is cross-platform! Thus, making this game possibly the best mobile platformer out there. 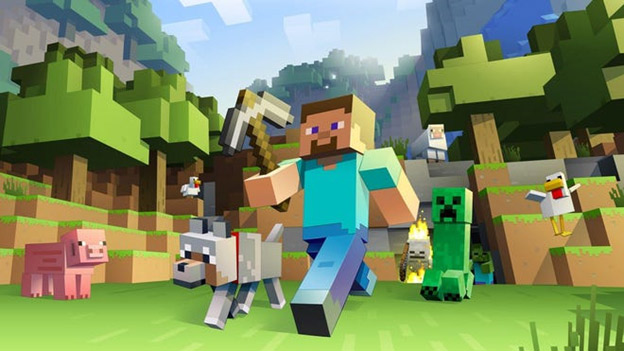 We’ve been hearing about this game for years, most of us have probably even played it, and that’s the beauty of the game. Minecraft, in a nutshell, is creativity and survival redefined. The game drops you into a random place in the Minecraft world, and you just have to survive. Players will be required to manage their resources, find food, mine for materials, go on treasure hunts, or just lay back and relax — the gameplay possibilities are limitless. As you may have guessed, the game is available on all other platforms, with tons of multiplayer servers that will allow you to play with your loved ones. 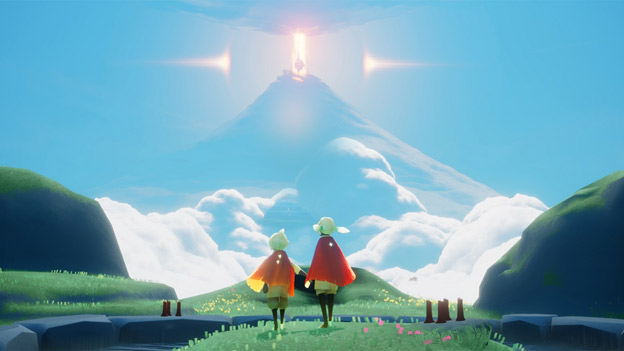 Sky: Children of Light is undoubtedly one of the best games from 2020, period. It is an adventure-based game, pushing players to explore the seven regions or worlds, while experiencing some of the best visuals you can expect from a game, even by console standards. Players can customize their characters in unique ways. However, what truly sets Sky: Children of Light apart from other games is the socializing experience it offers. Players are able to interact with other players without texting or voice chat. Instead, players can take each other’s hand and venture into the world of Sky.