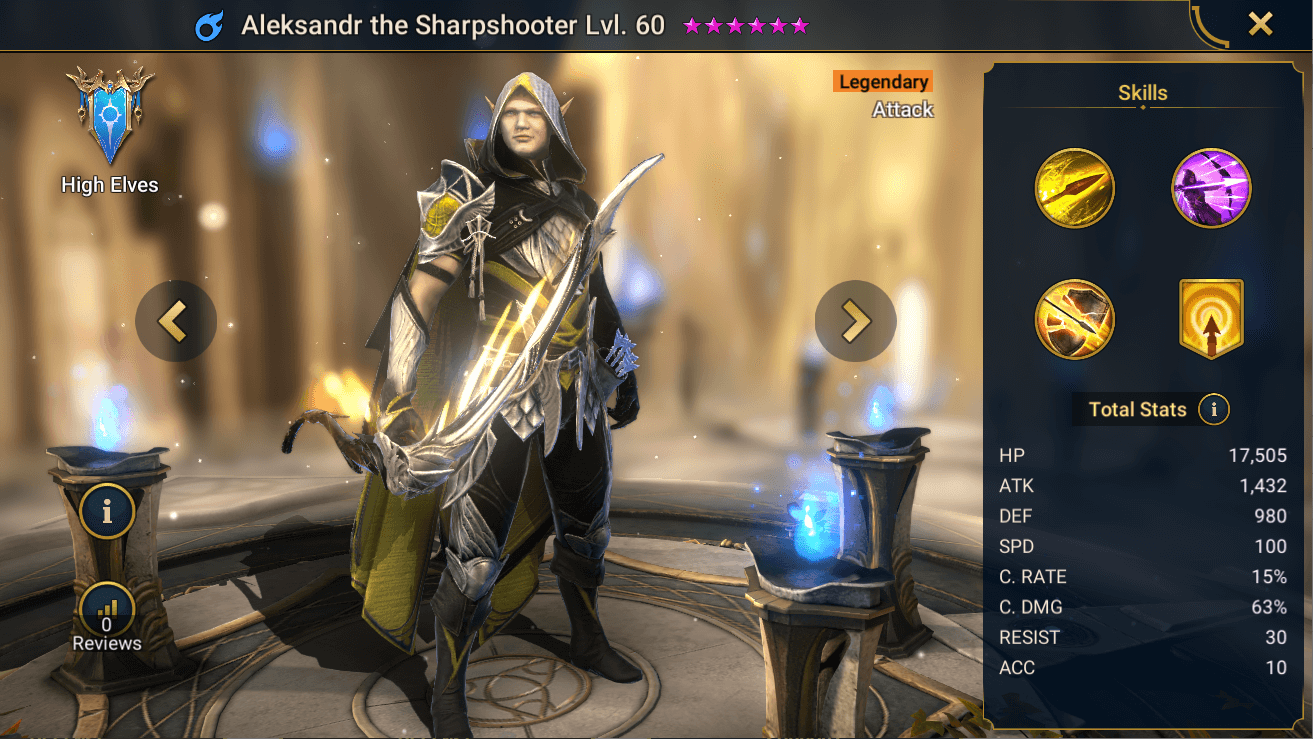 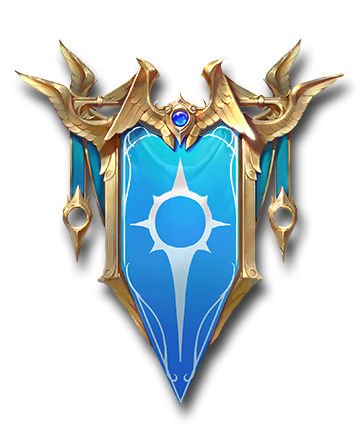 Aleksandr the Sharpshooter joins Teleria as part of Plarium’s RAID x S1mple promotion. Similar to the Ninja Event – Aleksander is based on legendary CSGO player, S1mple. Naturally, the champion is a sniper and looks like he will be another massive damage dealer.

Aleksandr has two single target abilities on his A1 & A3 and an AOE Decrease Defence on his A2. His design is focused to gain benefits against Orcs and Ogryn tribes, I guess he is a fan of Legolas in Lord of the Rings!
Aleksandr has a fairly average kit with a chance to freeze on his A1 and a remove single target buffs on his A3. His A2 will be a big help for newer players with a hard hitting AOE decrease Defence ability.
The accuracy aura in all battles will help new players through early dungeons and doom tower, he will remain a strong dungeon runner, Doom Tower wave focused champion and arena damage set up champion for most accounts and be solid in Faction Wars.

The damage multipliers are solid, a good champion for a newer account but with no fancy passives or crazy hitting skills, with be out scaled later into the game. After booking the A2 I would save my books!

Increases Ally ACC in all Battles by 60